A Message on Phase 1 Guidelines. All Oregon bars are closed as of 11/18/20
info@pdxsanctuary.com 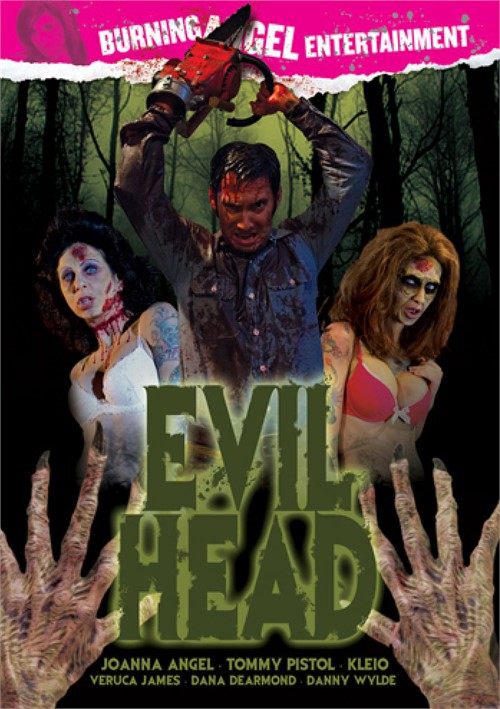